In modern agile software development, feature management is a best practice to reduce risk and speed up code delivery. At Shortcut, our engineers use LaunchDarkly. This post will explore why and how we use it.

Why Use a Feature Flag?

Feature flags enable us to fine-tune how we ship features and experiments. Feature flags are currently used at Shortcut to:

LaunchDarkly supports fine-tuned targeting, provides insights and debugging, and empowers backend and frontend engineers to work together by using a shared feature flag system. You can take a look at the LaunchDarkly docs to determine if this product suits your business' needs as well.

Feature Flags in the Product/Engineering/Design Process

The LaunchDarkly Docs provide robust instructions on how to set up a flag, but here are some additional considerations:

Shortcut Tip: Keep track of enabling the feature flag with either a Task or a separate Story

Just as we use LaunchDarkly, LaunchDarkly has been using Shortcut for years. We help the LaunchDarkly team stay in sync and focused on delivering industry-leading feature flag management to customers (like us) around the world. Read the full story here.

Why does Agile remain such a popular methodology for project managing software development? 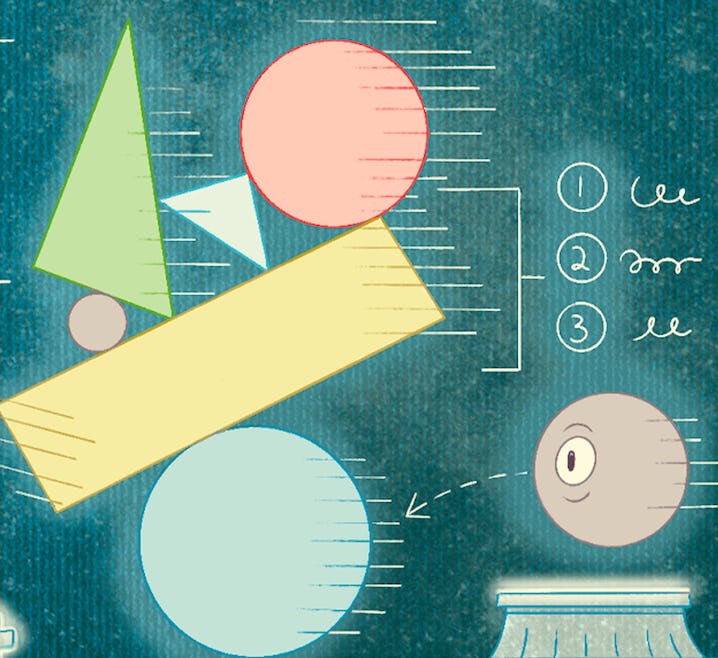 2 Weeks in the Life of a Shortcut Engineer