Iterating in People Ops with Thaisa Money of Geckoboard

From small startups to large corporations, Thaisa’s journey has been an exciting and educational bumper car ride through the ever-evolving world of tech industry HR.

Now Head of People Ops at live TV dashboard company Geckoboard, Thaisa was brought in to steer and formalize the company’s hiring and retention efforts. She was gracious enough to speak with us about what she’s learned, how she leads, and what growing startups should keep in mind as they start to build out their own people-focused practice.

Growing Up the Geckoboard Way

Like many small companies, Geckoboard’s CEO Paul Joyce had handled human resources tasks since the company’s early days. Some of the values he instilled in the team included courtesy, camaraderie, and prioritizing health and family over work. To that end, no one in the Geckoboard office eats lunch alone at their desk. Instead, every day, they all gather around dining tables to eat and chat together. When arriving at the office, they all say “good morning” to each other, and in the evening they all say “good night” — remote employees even do this via Slack.

Upon joining the team, Thaisa first went about setting up individual meetings with every single team member in the 30-person organization to explain her new role, find out about each individual’s journey with Geckoboard, and what they thought could be improved. She was immediately impressed by the happiness and satisfaction expressed by everyone on the team: “They all talked about how much they loved working at Geckoboard. It was their favorite job ever. And I was like, ‘Wow, this is incredible!’”

Recognizing that there was a distinct company culture that she would need to respect and help preserve, Thaisa began to explore how she could balance that imperative with the need to scale up the company and codify some of its systems.

Working in startups for so many years means that Thaisa has been able to glean a lot of best practices from the engineers. Upon joining the Geckoboard team, she discovered that many people wanted to improve the performance review process, because there were different methods being used at the same time. She led those individuals who needed immediate feedback in a Stop-Start-Continue exercise, After that, she then went on to do internal user research and also talked to peers in other companies about how they handled these reviews. Armed with these findings, she was able to create a “beta” version of the new performance review that could then be tested by a few gracious volunteers.

Once she felt she had successfully iterated to a “completed” state, she built up excitement throughout the company for the full rollout by organizing a “sneak peek” event. She teased the event for several days in their office and on the team Slack, successfully piquing interest and curiosity.

The “launch” provided an opportunity for Thaisa to explain the process and get people on board with it. “I wasn’t gonna force anyone to do it. So there’s a lot of explaining the ‘why’s’ behind it, but also keeping it simple.”

Having experienced companies at various sizes and stages, Thaisa isn’t precious about any one system. She understands that tools and structures sometimes break under the strain of a team larger than they were initially built to support. Because of that, her focus is less on keeping things the same than on handling changes gradually and coherently in a way that serves the organization.

She says, “Roles are changing. Knowledge of things is going to change. The focus is on doing it in a way that’s slow. When you manage that change process, it takes away from the fear of the unknown, and it explains the value.”

Roles are changing. Knowledge of things is going to change. The focus is on doing it in a way that’s slow. When you manage that change process, it takes away from the fear of the unknown, and it explains the value.Thaisa Money, Head of People Ops at Geckoboard

An important part of their performance review is the development plan. Thaisa wants people to not only get good feedback so they can improve their performance, but also identify where they want to go in both the company and their career. Thaisa strongly believes that in a “flat organization” it is important to make sure that you are keeping an eye on how individual roles are changing and what opportunities there might be for the company to nurture and scale talent internally.

Calling In the Experts

When asked when she thinks companies should think about bringing in professional HR, Thaisa is rather flexible.

“I guess when people start talking about having HR and People Ops is probably the time you need someone in.”

She believes that for every company, there comes a time to bring in a professional to formalize people management. While the point at which that happens can vary greatly from company-to-company, with continued success you’ll undoubtedly run into it.

For startup CEOs/founders looking to hire an HR person, she advises hiring a highly experienced person who has seen many different companies and scenarios. An experienced HR person is also more likely to be confident enough in their knowledge and expertise to push back against certain leadership ideas or decisions. Sometimes, the way things have always been done is not always the right approach as the company grows.

And for HR people coming in to a company that has never had an HR function, she recommends that they come in to the organization with curiosity and flexibility.

She says, “There might be some gaps. It’s okay; you can work through them.” She also advises forging a strong bond with the CEOs/founders so that HR approaches are strongly informed by an understanding of the values that have already been instilled in the company.

In contrasting startup HR with that of more traditional companies, Thaisa emphasizes that startup HR is really about helping increase speed and effectiveness. “In startups, you have to be able to move quickly and make sure what you are doing is valuable and benefits the company.”

How does your startup handle HR? We’d love to hear on Twitter. 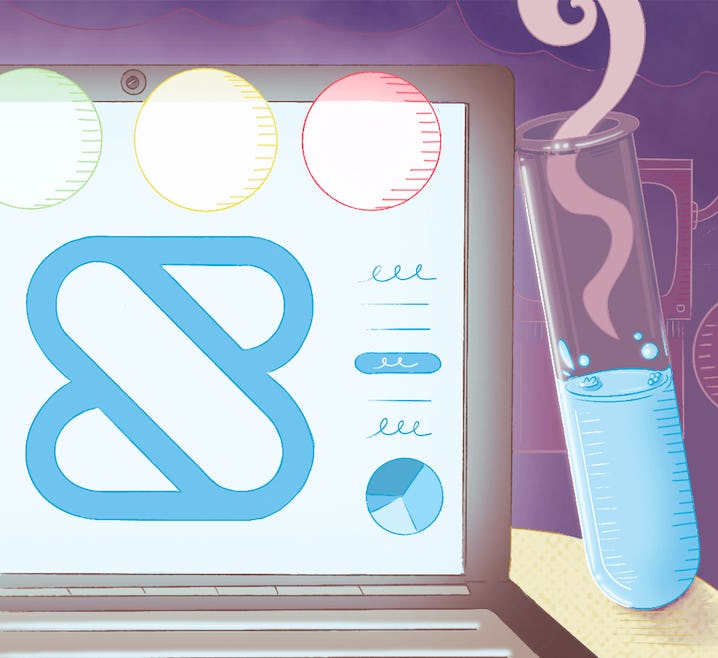